This concept of design speaks itself in a purveyor of a joint family. Five homes of five brothers in a common space are inspired with the cultural elevations, which give it a glimpse of more of Modern Haveli. Every house has a separate temple with contemporary architecture with heightened experience. The project namely five bungalows represent a kind of infatuation with the count of five. These modern havelis have five bedrooms and duplex structure with adequate space accompanied with modern furnishings that lies within all. Every home has separate veg and non-veg kitchen, children’s lounge and marvellous interiors showcasing best of colour schemes of this project. Also, adding a pure geometry to it, a grand entrance porch beside every house is provided to impart facility of parking at least four cars altogether. Ascertaining the feature of water harvesting system to solve the underlying purpose of families, 25-30,000 litre of a storage tank is assembled in the underground to avoid the unavailability of water in other seasons. A unique trait of this project is a grand entrance door and a common area that is provided in between 3rd and 4th Bungalows to cherish the relaxing time for families of all the brothers to gather and have grand celebrations or joyous time being in the luxury of their homes. 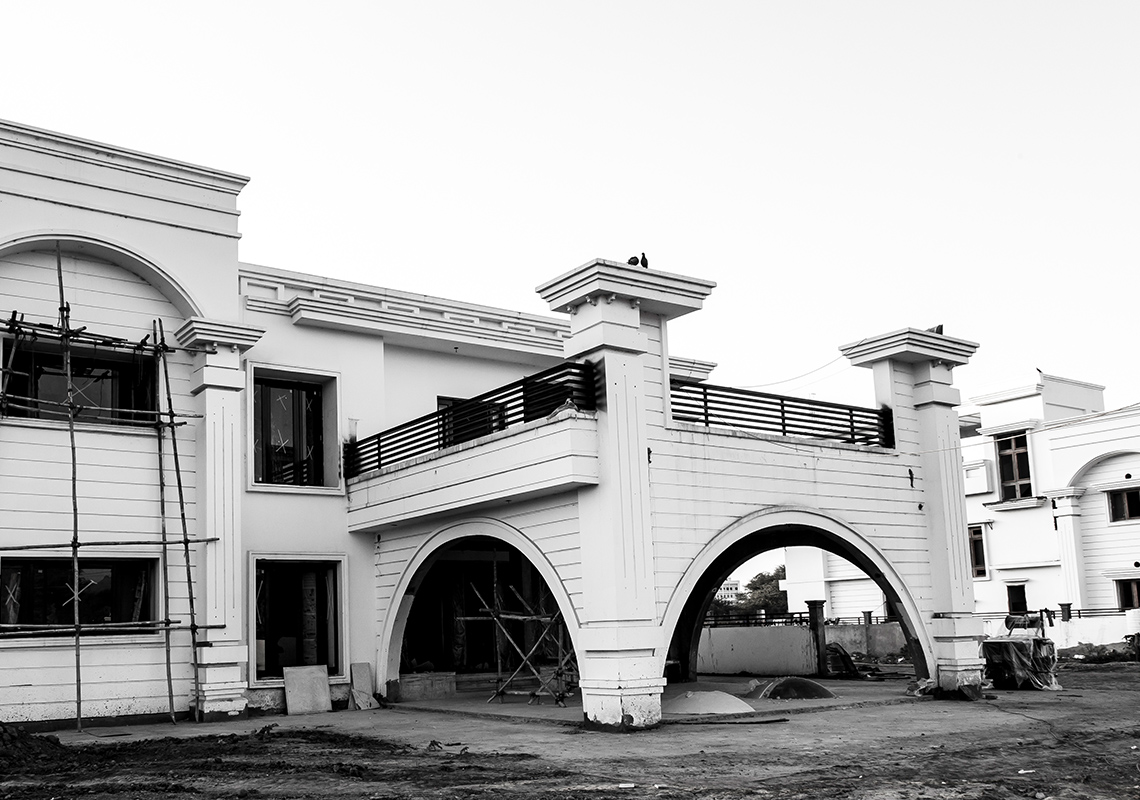 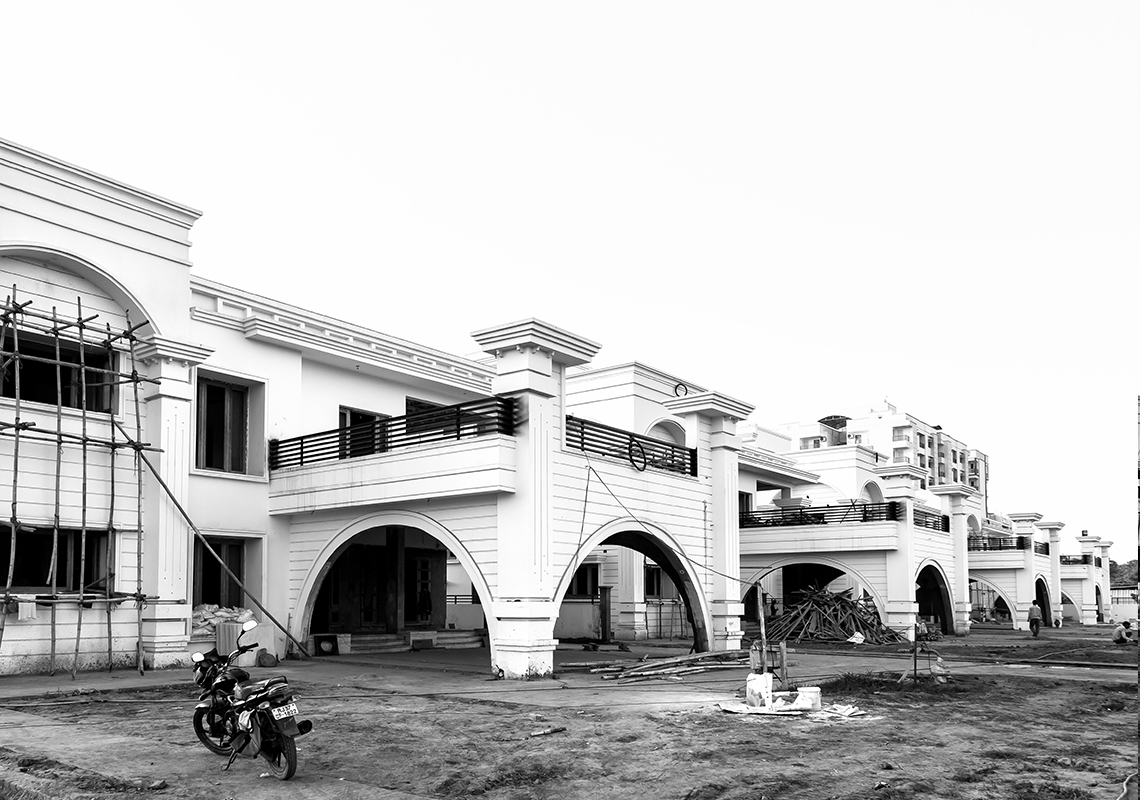 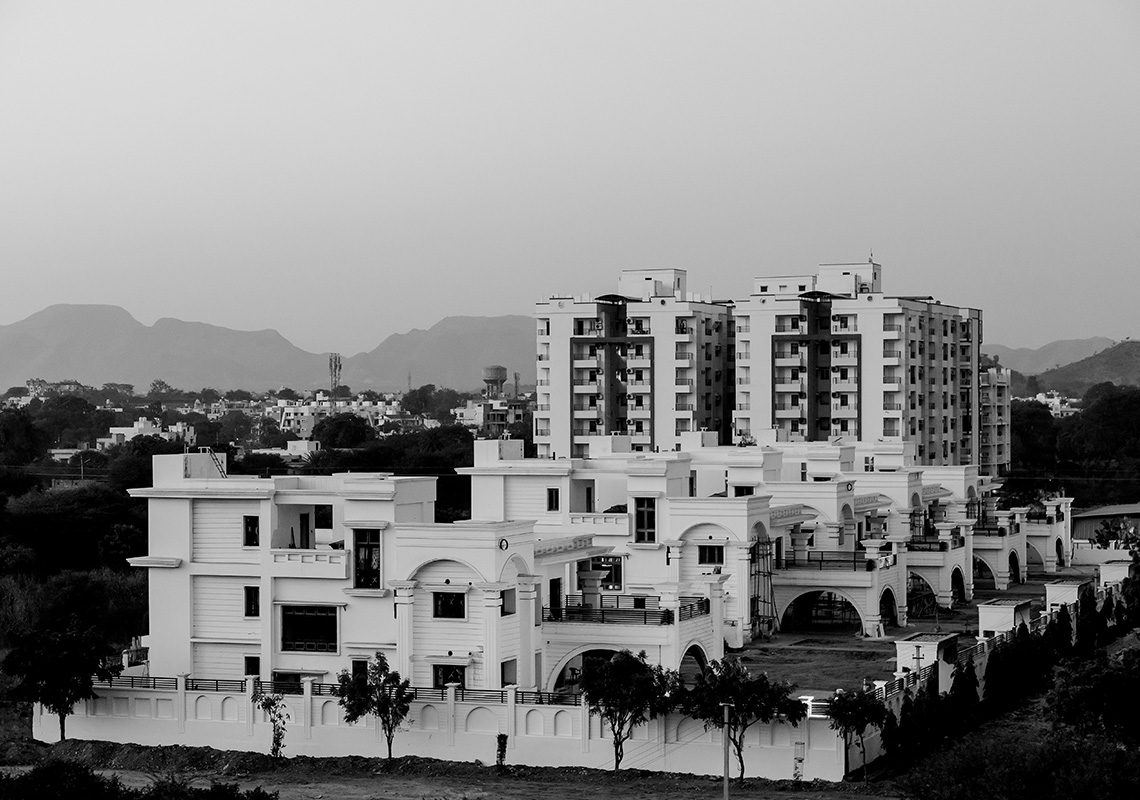